the debate is (not) a game

We are in the same boat.
We may think differently. We believe differently.
We may disagree.
But we must work together to move forward. 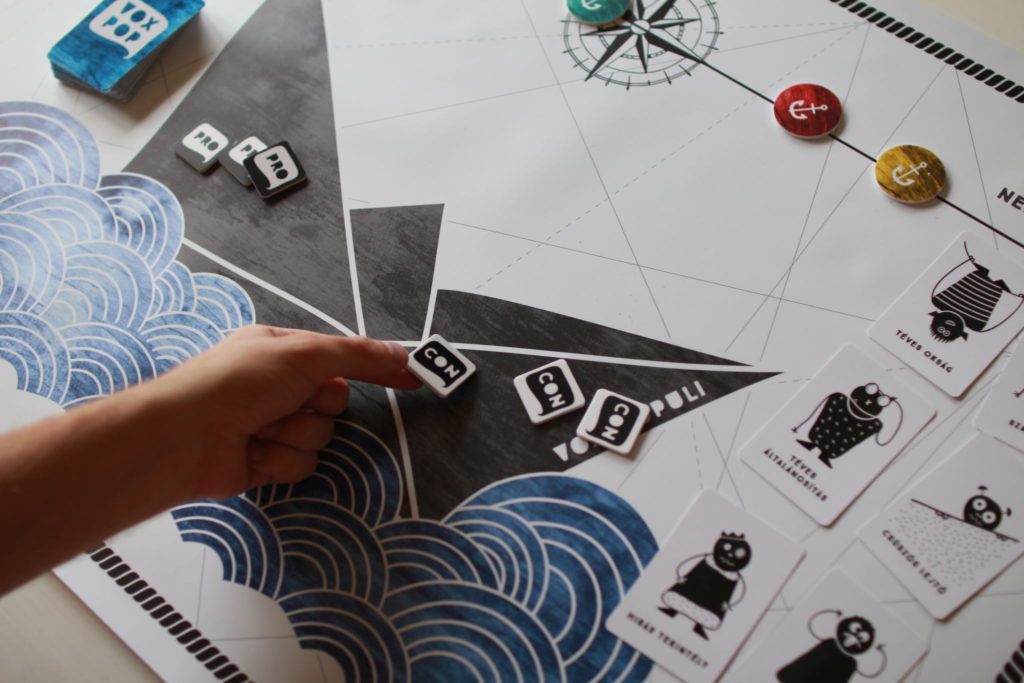 The VoxPop Debate Game was created to generate good conversations on topics that provoke heated debate. It’s a tool to have a wide-ranging discussion about important issues. A game in which there is nothing to lose, only good community experiences to gain. A debate where there are no broken plates, just real arguments and frayed nerves. A development tool that helps us to gain new knowledge and to get closer to each other.

Who is it recommended for?

For leaders
Innovation requires two important things: real knowledge and the courage to challenge the status quo. The VoxPop Debate Game gives employees the opportunity to share their opinions and knowledge about a problem in a safe atmosphere.

For trainers, coaches
The VoxPop Debate Game is a unique method for developing inter-group communication and facilitating discussions. It can be used to develop soft skills (communication, reasoning, critical thinking, problem solving) as well as in innovative organisational development situations.

For teachers
The VoxPop Debate Game helps to initiate dialogue between students, teaches good argumentation techniques, mobilises students’ knowledge in a creative way, whether it is discussing a historical event, a literary work or a class-wide problem. 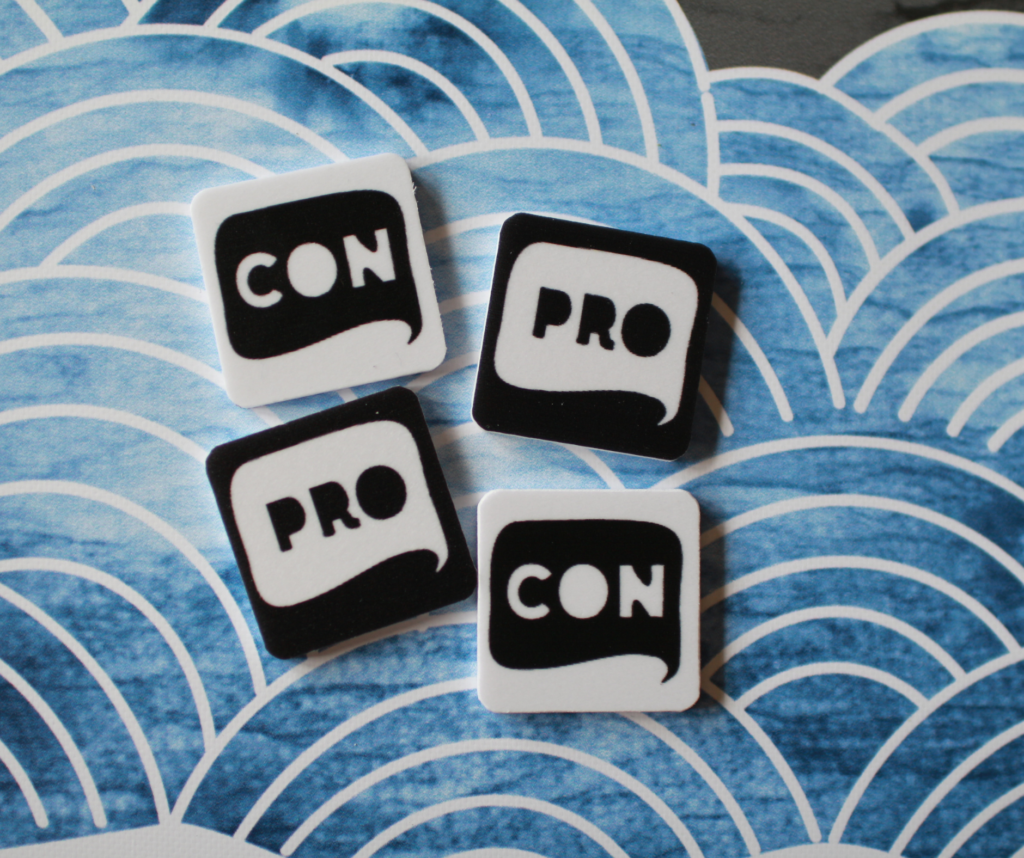 VoxPop workshop packages
Debating and learning about each other’s opinions is an experience that will be remembered in a team building session. Find out what celebrity colleagues would take to Mars and what their opinions are on current affairs, how they think about world affairs. The 3-6 hour experience includes a debate-focused workshop and the opportunity to experience the VoxPop debate game first-hand on a topic of your choice. The packages below provide even more ammunition for colleagues who are keen to debate. What’s more, the more you join on board, the more opportunities and discounts you’ll get for constructive, dialogue-based debate in the workplace.

Have you ever been in a debate and found that something was wrong with the argument? Did you notice that your buddy tried to make a flawed argument, but you couldn’t take him down because you weren’t sure which one? Want to become a master of argumentation and eliminate all flawed arguments from the conversation? Then this game is for you! In three fun but challenging games, you’ll tackle the 6 argumentation mistakes familiar from the VoxPop debate game. But be on your guard, because the argument monsters – Slippery Slope, False Authority, False Generalisation, Personification, False Causality and Strawman – haven’t got all the right arguments, there are plenty more in the game. Save them! 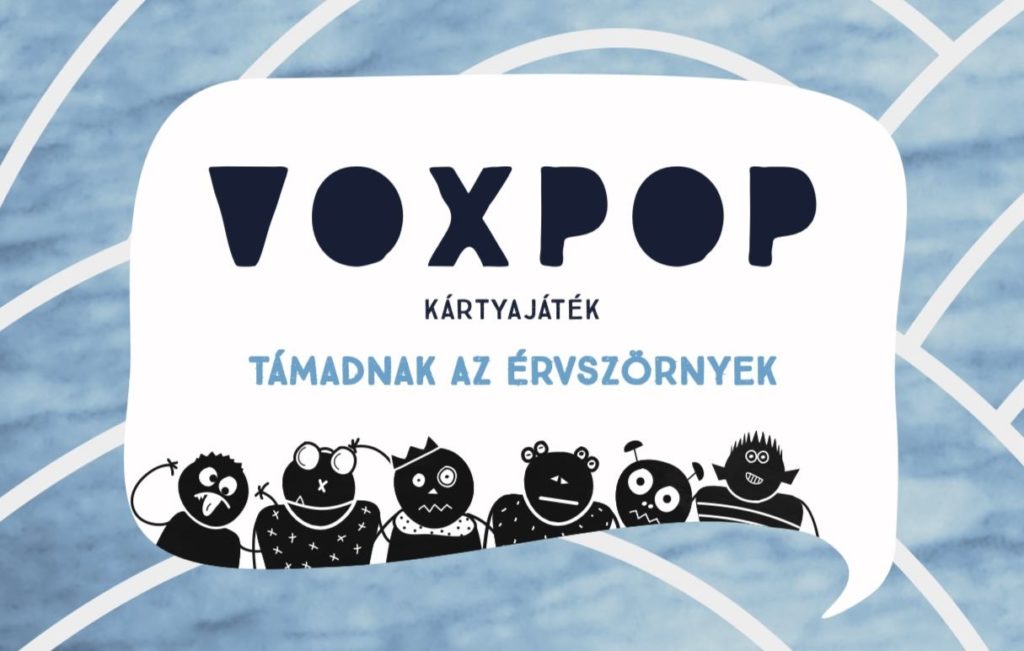